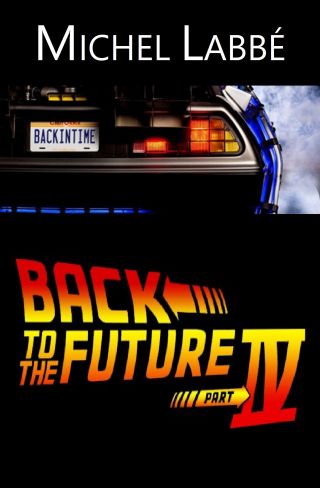 BACK TO THE FUTURE IV

In 2055, due to global warming, the ice at the two poles had melted and caused a change in the earth's rotational axis. Some of the inhabitants of northern Europe, Norway, Sweden, Scotland, Ireland, Iceland and Greenland had come to settle in what was known as California on the outskirts of Hill Valley. Rigor Strickland, or the Northern clan, had been mandated by CENE (Council of the Elders of New Earth) to locate a certain Baff "The Terrible" Tannen of the Groalian clan, accused of the rape and murder of princess Gaëla. Doc, Marty, Jules and Verne arrive in this new episode of BTTF to search for a precious manuscript that has been lost in time. This document is the only hope that can save Wilmor Clayton (Clara's father) from a perilous duel in 1895. 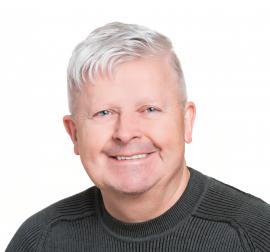